Welcome back to another episode of Delving with Devin. Today we’re going to be looking critically at competitive magic, and offering some suggestions to make that experience better, and more fair for everyone involved. Competitive magic is something mostly everyone who participates in takes for granted, and just accepts how things have always been done. Its like making fire, yeah you can bang two rocks together and get there, but there are more efficient ways to go about it these days. 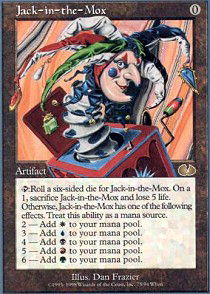 My first pet peve of any magic tournament, is the way the play vs draw is determined. Whats one of the first things that any judge speach to the players has included in it? “You can not determine the outcome of any match by rolling dice.” What is the first thing that everyone does at the start of the every match? They all roll a die to see who goes first. Ironic isn’t it? I’ve had tournaments where I’ve literally won every single die roll and I crushed those tournaments. On the flip side I’ve also lost every single die roll and had a pretty miserable experience. In a 200 player event, after 8 rounds, one player will have lost every single die roll, and one player will have won every single die roll. Significantly more players will have lost all but one die roll and won all but one die roll. Is this a healthy amount of variance for a competitive event? I am arguing it isn’t, and there is an easy fix. On the match slip, have the computer decide who wins the die roll, and have it so no player can win the die roll more then twice in a row. Don’t have the time to wait for match slips to start the round? Sure, having pairings pair people at seat “1a” or seat “1b”, the players chosen to sit in the “a” seats are the ones who decide. 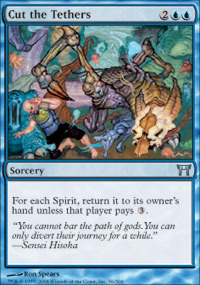 The next way that wizards can improve competitive play, is to remove the coveted *top 8*. Having a cut to top 8 really doesn’t make much sense, given that we are using a swiss tournament structure. The whole purpose of a swiss tournament is to pair players based on records, and play a predetermined set of rounds. The player at the end of all the rounds with the highest number of points is the winner. By removing the cut to top 8, we could simply add 2 or 3 additional rounds to the swiss. What would this do to help competitive magic? First of all, this removes all incentive to *draw in* that some players and wizards themselves have stated makes for poor coverage and a tournament experience. Secondly, have you ever experienced or witnessed someone go X-0 in swiss, only to lose once in the top 8 and be eliminted? does this make any sense? that someone who’s total record is x-2 could win the event but the player with only one loss comes in 5th? This also removes the bubble, where players can be X-2 all the way from 5th down to 10th place, but because the 9th and 10th placed players opponents dropped out to go get an ice cream cone, their tie breakers are worse and are knocked out of the tournament.

Now if instead of cutting to top 8, all the players in the event kept playing an additional 2 or 3 rounds, the true winner could be determined. Removing the top 8 might make for less dramatic television, as people love to see a single elimination round at the end, but is this really determining the best performing player in the event? A final point on cutting to top 8, is if you’ve ever played at a grand prix, you will know that you effectively need to go X-2 or better with bye’s to make this cut off, so without bye’s you basically need to go x-1 to make top 8 because the field is  so wide. Wizards, it’s time to let the swiss tournament structure do its thing! 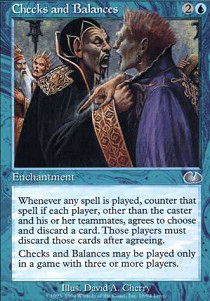 Another thing that wizards needs to implement was an Idea of Travis Woo and company. There is a growing problem and concern in sealed competitive tournaments of people cheating and effectively bringing outside cards into their decks. The chance of any one player being deck checked at a large event is quite small, so people are taking this risk to help them win the event. The idea is that two deck lists are written up, and one is handed in to the judges, and the player brings the other one with them to every match. At the end of each sealed match, the opponent deck checks the deck, and then signs the deck list confirming that they’ve completed the deck check. Yep, that glory bringer you owned me with both games was infact on your deck list, good job! This is just another simple thing to do to help keep the tournament fair. 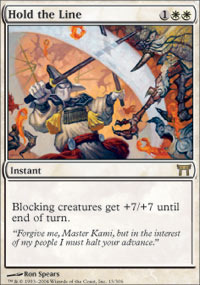 A final thing that needs to happen, is to remove bye’s from tournaments. Having a bye or two is a great feeling, but is this really fair? People having more Planeswalker points or Platinum status having 2 or 3 bye’s makes playing in the event without any bye’s a very up hill challenge. Not only are these players probably already better then the field, but they also have superior tie breakers, and they also have free wins. I get that there are some logistics where you need less table space by giving a percentage of the field bye’s, but this really makes travelling long distances to play in an event without bye’s, when others have them, a daunting experience.

What idea’s do you have to help improve competitive magic? Post in the comments below!