With Historic Brawl now in full swing, I think it’s time to take a look at some of the most popular commanders and what their strengths and weaknesses are. Even though Brawl isn’t a competitive format at the moment, a metagame has definitely emerged. Even if you plan on brewing your own deck to Brawl with, it’s worth knowing what opposition you will be facing most often and how to prepare for them. Of course, it can also be fun to take the “tier one” decks for a spin. Below is everything you should know about the top decks of Arena’s hottest format. 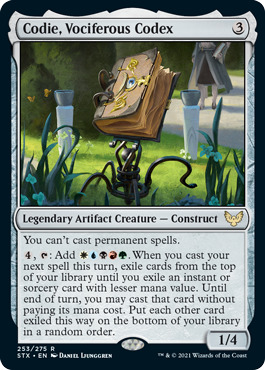 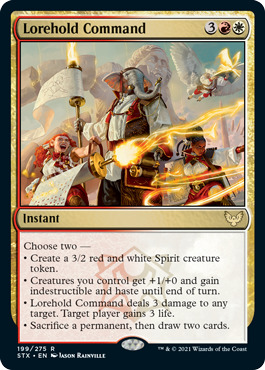 Codie, Vociferous Codex is a unique commander that makes for very interesting games and a very interesting deck. I have seen a variety of Codie decks but some things remain true for all of them: First, they are all filled with instants and sorceries, and usually these are the very best instants and sorceries of all five colours. Codie decks typically want a variety of differently costed spells, including a number of five-drops to cast using Codie’s ability alongside cheaper spells to cascade into. It’s best not to play too many cheap low-impact spells in these decks because they are poor cascade hits, and it’s also important to avoid playing spells that cost more than one of a single colour of mana, since they’re difficult to cast off Codie. Although Codie stipulates that you can’t cast permanent spells, that doesn’t mean there can’t be any in your deck. Having mana rocks and other cheap permanents that can be played before Codie makes for more powerful early turns and frees up space for more expensive instants and sorceries.

Codie decks can be explosive and powerful, and the vociferous codex creates a game plan all on its own. The main weakness of the deck is Codie itself because if the opponent manages to remove or otherwise disrupt the commander then the deck is severely handicapped. The very existence of Codie decks is a great reason to make sure every brawl deck you brew has a critical mass of creature disruption. 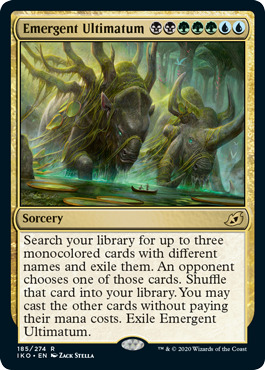 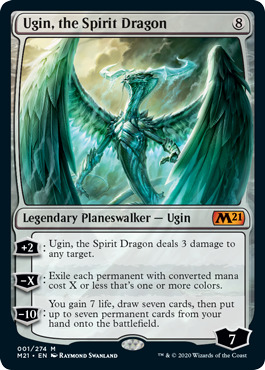 Golos, Tireless Pilgrim, another colourless five-colour commander, takes a very different approach from Codie, Vociferous Codex. Rather than getting to play the best instants and sorceries of every colour, Golos decks play the very best cards, period. This includes powerful planeswalkers, enchantments, and creatures. Golos decks also typically lean toward expensive permanents, and therefore rely on ramp to be able to cast their spells and activate Golos’s ability. Many Golos decks play cards like Emergent Ultimatum and Genesis Ultimatum, which can be game-ending. 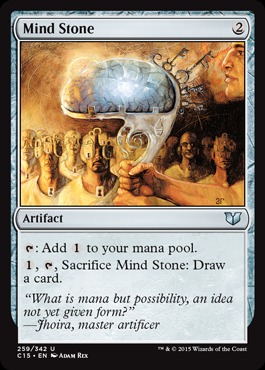 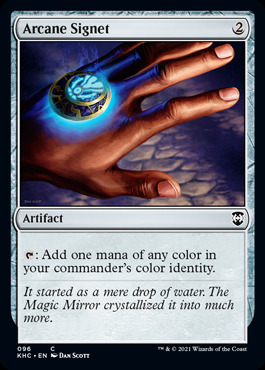 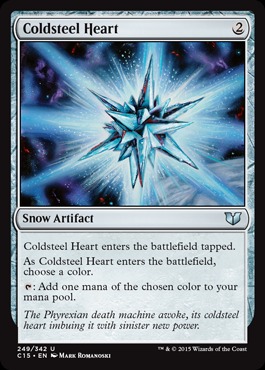 Compared to Codie decks, Golos is a little slower and relies more on mana ramping and fixing which can make it less consistent. However, the deck is packed with extremely powerful spells and has many cards that can win the game on their own if cast. Where Codie relies on creating card advantage and mana advantage with its ability, Golos tries to obliterate opponents. The best way to fight Golos decks is to disrupt their early plays and set-up to try to leave them with hard-to-cast cards stranded in their hand. Of course, this will work best when paired with an aggressive approach in order to pressure them before they can eventually take over the game. 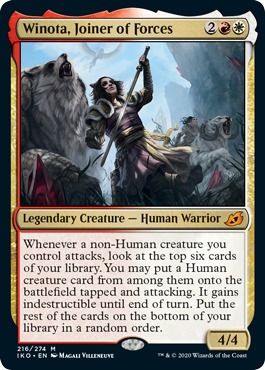 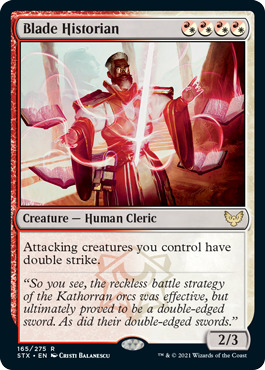 Speaking of aggressive decks, Winota, Joiner of Forces is another top performer in Brawl and Winota decks are fully capable of producing early pressure on opponents. The Boros commander is extremely explosive as early as turn four, and in Historic Brawl there are lots of great humans and non-humans to pair with her. Brawl is all about gaining an early advantage, and while the previous two commanders attempt to create mana and card advantages, Winota is all about creating a board advantage. When so many decks are playing mana rocks and set-up cards in the early turns, curving out with creatures can be lethal on its own. By adding constant access to a four-drop with unrivaled explosiveness, this deck is easily the scariest aggressor in the format. 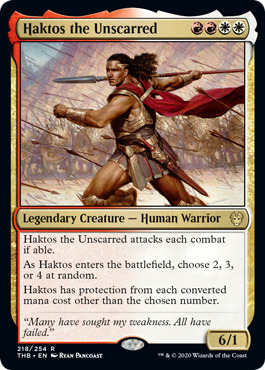 Winota decks often play well over 50 creatures and token-generating spells. These are complemented by a few choice red and white cards (such as Swords to Plowshares) as well as just enough lands to curve out with. Most of the cheaper creatures to play as one, two, and three-drops are non-human. Meanwhile there are human creatures of many different costs, sometimes even including the seven-drop Angrath’s Marauders. For the most part the humans are still fairly cheap however, as they are at their best when they can be played aggressively and aren’t just great Winota hits.

In order to beat Winota decks it is important to have spot removal or disruption for cheap creatures, as well as ways to answer Winota herself. As well, it is worth looking at your deck to see if there are any possible answers to a board full of creatures, like a Wrath of God or a Sleep. As scary as an aggressive Boros Winota deck can be, they are also inconsistent and there is always a chance they won’t curve out or have Winota find good human creatures.

These three decks are not only the most popular decks of the format, they also are the most scary to see across from you at the start of a match. Whenever I join a queue (usually with the Kasmina, Enigma Sage deck I wrote about last week) I cross my fingers and hope to avoid getting run over by a good Winota draw or a lucky Codie cascade. With the right deckbuilding and counterplay it is certainly possible to compete with these decks, but it is best not to ignore them. Of course, there is also always the easy route of just picking one of these commanders and building a deck for them. Either way, I’ll see you in the Arena!