This past weekend’s Streets of New Capenna Championship showcased both Standard and Historic, and ended with a Top 8 that featured six totally unique archetypes. Standard seems like it may be the best it’s been in years, with a variety of viable decks, lots of variation within those decks, and great gameplay that centers around midrange decks instead of polarized aggro and control decks. I’m looking forward to a summer full of a good Standard format, and the recent championship is acting as a sign of what to expect as the format evolves. 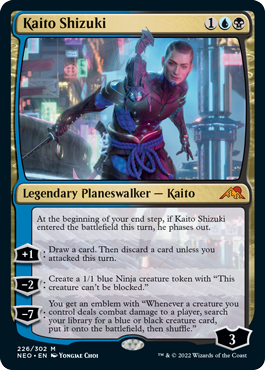 Interestingly, every single deck in the Top 8 was three colours. Most of them took advantage of the new tri-lands, but some weren’t even using one of the colour combinations from Streets of New Capenna. That includes the winning deck – Jeskai Hinata, which was played by Jan Merkel. However, two copies each of Jund and Esper were joined by a Naya deck and a Grixis deck to show how powerful three colours can be with a good mana base. Grixis Vampires was a deck I hadn’t seen before this weekend, but it was brought by a number of pro players who had tested together, including Luis Scott-Vargas, Reid Duke, and Mike Sigrist (who ended up in the Top 8).

Grixis Vampires is a unique deck that combines tempo and midrange. Cheap creatures and interaction allow it to play an aggressive role, but these are married with value-producing planeswalkers and the grindy enchantments Fable of the Mirror-Breaker and The Meathook Massacre. 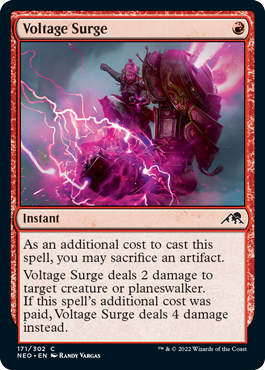 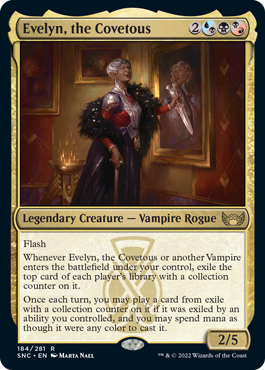 The two cards that have really made this deck possible are Corpse Appraiser and Evelyn, the Covetous. These two vampires provide a lot of card advantage that help this deck go over other midrange decks. Even control decks need to be wary of an end of turn Evelyn, as she can really turn the tide of a game if she can be protected. 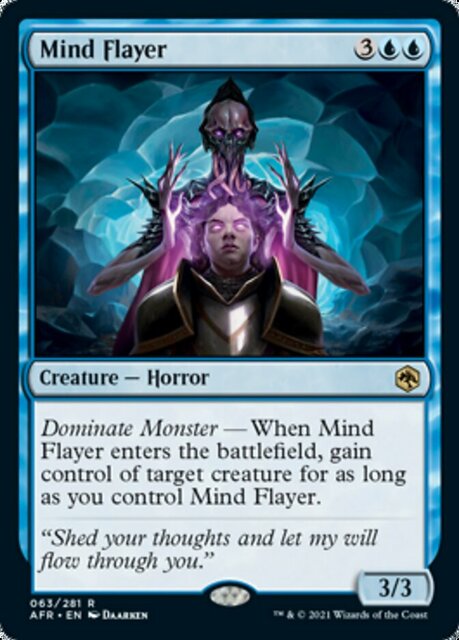 The sideboard of the decklist gets to draw from three different colours and really has an answer to everything. Two copies of Go Blank make this deck even better at getting a card advantage. Meanwhile three copies of Annul provide a very cheap answer to the many artifacts and enchantments that are as popular as ever in Standard.

The other decklist I want to focus on is the list that won the tournament, Jeskai Hinata! This deck is similar to the Izzet decks that have been played in Standard ever since Goldspan Dragon was printed. It includes a number of controlling blue card draw spells and red removal spells, and of course has the dragon itself as its top-end play. However, the inclusion of Hinata, Dawn-Crowned makes the deck feel much more synergistic. 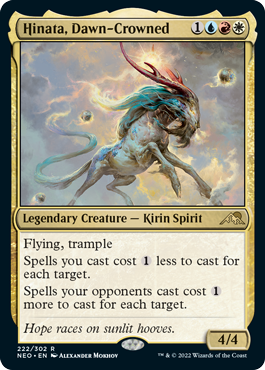 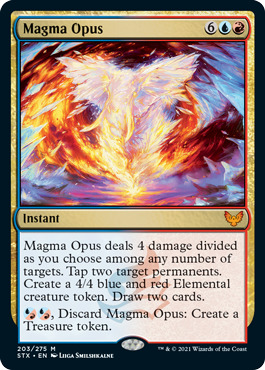 The most exciting aspect of this deck is the combo between Hinata and Magma Opus, where Hinata makes the huge sorcery cost as little as two mana! As well, Hinata provides a hefty discount for the spells Shatterskull Smashing and March of Swirling Mist. Amazingly, Hinata can allow you to phase out as many creatures as you want for just one mana when you cast March of Swirling Mist, which provides plenty of time to regroup against aggro decks. Of course, Hinata also halves the cost of counterspells like Make Disappear and removal spells like Dragon’s Fire. It’s not surprising that this deck was able to take down the tournament when you consider the fact that it is essentially a typical Izzet list but with added synergies that provide so much value. 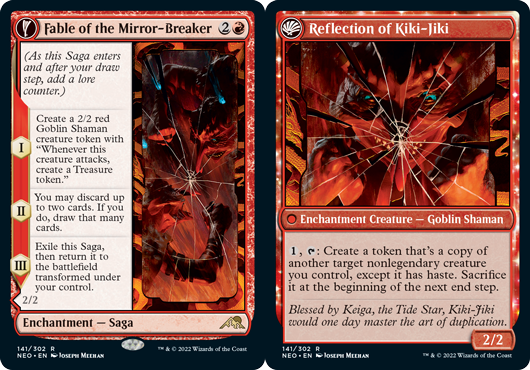 Another new inclusion for the list is Fable of the Mirror-Breaker, which took Standard by storm with the release of Kamigawa: Neon Dynasty. Almost every red deck has been taking advantage of the saga, but I was still a little surprised to see it pop up in this list. While it doesn’t necessarily synergize with the deck’s other components, it is still important to include cards that can generate value like this when so many other players are playing midrange. Plus, being able to occasionally copy a Goldspan Dragon with the Reflection of Kiki-Jiki is pretty exciting. 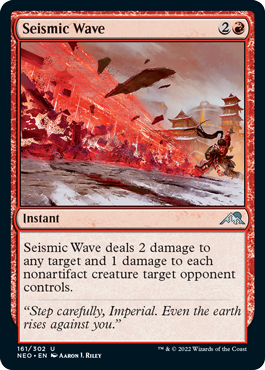 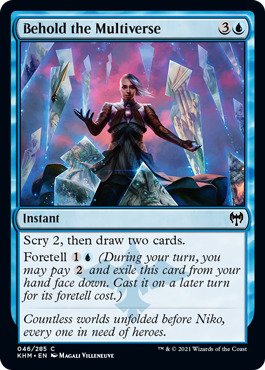 In this deck’s sideboard there are two main groups of cards. About half the sideboard is cheap removal spells that can help deal with quick aggro decks that can potentially go under the maindeck’s defenses. The other half is devoted to value cards that can help the deck in a grindy matchup, such as Memory Deluge, Reckoner Bankbuster, and Disdainful Stroke.

These two out-of-the-box decks are two big reasons that I’m excited for Standard this season. Although a new Standard set isn’t coming until fall, I’m not too worried because the format still seems very diverse. The large card pool at the moment is also enabling a lot of new brewing, which is one of the most fun parts of a good Standard format. With so many good cards available, it feels like finding the best arrangement of them is the key to success. After a long period of mediocre Standard formats I think it is finally time to rejoice!