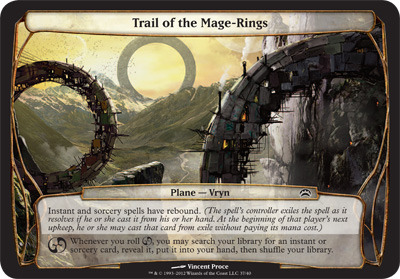 Vryn is a backwater plane somewhere out in the blind eternities. It has two notable features: it was the birthplace of Jace Beleren, a founding member of the Gatewatch and the Living Guildpact of Ravnica, and it has a Mage-Ring Network that funnels all of the plane’s mana into its central Core States.

The mage-rings themselves are massive structures, like apartment complexes crossed with factories, and they’re in constant need of upkeep. Together, these structures create a series of artificial leylines that channel magic from large mana collection stations. The Core States are controlled by the Ampryn League, who enjoy the benefits of a world’s worth of power at their fingertips. The mana miners, whose job it is to maintain the infrastructure of the Network, toil away, day in and day out, on a single mage-ring until the day they die.

Unsurprisingly, not everyone is happy with this arrangement. A resistance movement known as the Trovian Separatists rose up over a generation ago, and have been battling with the Ampryn League for control of the Core States. The Core has changed hands several times over the course of their conflict, but regardless of who controls it, life on the mage-rings never changes. The power flows regardless, and the mana miners have become indifferent to which faction is currently collecting it “downstream.” Most of them don’t even know who’s tapping into the system at any given time. 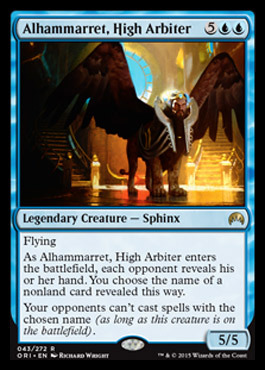 Not that long ago, the back-and-forth conflict between the League and the Separatists was secretly being manipulated by the sphinx Alhammarret, Jace Beleren’s mentor. Officially, the sphinx acted as an arbiter, negotiating peace treaties and temporary truces. Unofficially, he would regularly feed intelligence to both sides with the intent of prolonging the conflict for own personal gain. He argued that if each side felt that victory was within their grasp, they would preserve the plane’s infrastructure rather than destroy it to deny it to their enemy. To be fair, Alhammarret was right about that much: the mage-rings themselves were left untouched, and they remained neutral ground.

When Alhammarret was killed, neither side had discovered his duplicity, and while he would no longer be around to delay the peace, it’s reasonable to assume the Ampryn-Trovian conflict would remain deadlocked for some time. 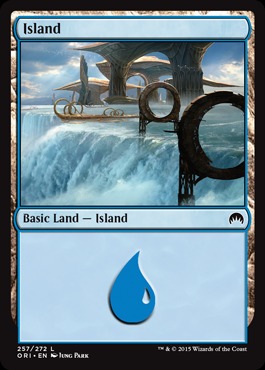 In the story Absent Minds, we get a brief glimpse of what the landscape of Vryn looks like. The narration describes some of the terrain, and included was an image of a young Jace gesturing to a map. The map depicts a section of the Mage-Ring Network, but without more information it’s difficult to say where exactly it is.

We do know that the Core States are centrally located, and that on the outskirts of the Mage-Ring Network sit large mana collection stations. The rings further from the Core are also in greater disrepair, and some of them look to have fallen apart entirely, as depicted in the art of Ringwarden Owl. Absent Minds also gives us the names of a handful of places, and roughly where they sit in relation to each other:

The Ampryn Core is either a key central location in the Core States, or another name for those same states. We know it’s relatively close to the Rime Marshes, and that those Marshes contain, or are are near, several civilian settlements.

Silmot’s Crossing is a part of the Mage-Ring Network where two channels of energy combine on their way to the Core. The Crossing is in a valley, near the Sparrow River. The rings in the vicinity of Simot’s Crossing share its name, though it’s unclear how many rings are part of that group.

Sparrow River is a narrow river that crosses the Mage-Ring Network. It’s on the Core side of Simot’s Crossing, but is still relatively close to the outskirts. How long the river is and where it goes from the Crossing is unknown.

The Rime Marshes are within striking distance of the Core. Moving closer to the center of the continent, the terrain moves from mountains to plains to swampland, and this swampland may be the Rime Marshes. At the time of Alhammarret’s meddling, these lowlands were controlled by the Trovian Separatists, and they were plotting a violent offensive through the Marshes.

Alhammarret’s Archive is high up, in a safe, secluded location. A rock wall cuts through the plains near the Core, and the Archive sits somewhere in or on this wall. It’s unclear if this is a natural mountain formation, or if it’s an artificially constructed wall. In either case, it keeps Alhammarret’s Archive out of the line of fire. 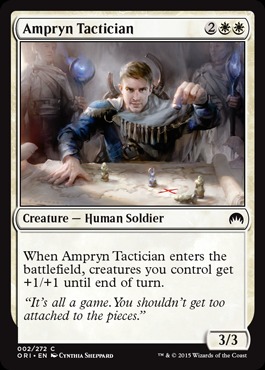 There’s a lot we still don’t know about Vryn. What we do know paints a picture of a world defined by an ancient, continent-spanning infrastructure that is falling into disrepair. This techno-magic system syphons mana from its poorer outskirts and funnels it all into a luxurious, but hotly contested, capital.

From this information, we can try to extrapolate what the rest of the world might be like. For instance, creating these artificial leylines must have had an enormous environmental impact, which may have resulted in volatile weather patterns and enraged wildlife. The mana collection stations on the outskirts of the network would be under constant threat from the local animals, and possibly from an as-yet-unknown faction of druids who are intent on dismantling the Mage-Ring Network. 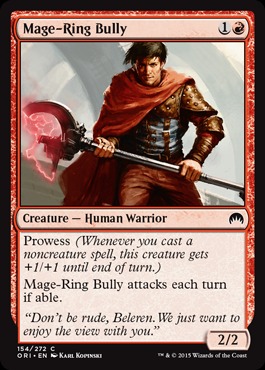 While the Core may be defined by conflict, life on the mage-rings is clearly inspired by oil rigs and coal mines. It’s dangerous, but important work, and the local healers are never out of work. Supervisors need to perform complex calculations on the fly, and each pulse of mana requires whole teams of regulators to keep it stable. Jace didn’t know what would happen to him of he were to fall into the stream of mana, but from the sounds of it, it wouldn’t end well.

So the working conditions are clearly dangerous, and even if appropriate safety measures are in place, the rusty structure of an outer mage-ring is surely prone to accidents. As the Network continues to age and break down it will become harder to maintain, and it will become increasingly dangerous to work. At some point, the mana miners may demand that something be done. They hold the key to the Core, after all, and if they were to unite, they could shut it all down.

Of course, industrial action isn’t the only way the Mage-Ring Network might shut down. The demand for mana will likely increase over time, especially if the war in the Core escalates, which will increase the strains on the system. If that trend continues, the Network could find itself on the brink of total collapse. If that were to happen, all of Vryn could be thrown into chaos. Whether the full extent of this strain is widely known or not would paint two very different pictures. Both scenarios would have their fair share of compelling conflict and intrigue to explore. 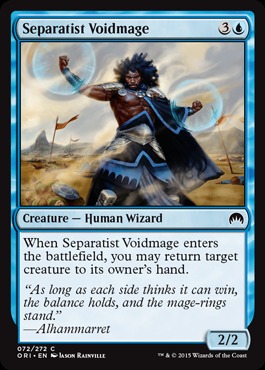 A story set on Vryn could easily lean into themes of climate change, workers’ rights, and coping with the collapse of a vital infrastructure. These matters would all be further complicated by the ongoing war between the Ampryn League and Trovian Separatists. The various groups of Vryn have clear goals, be they League, Separatist, mana miner or wild druid, and given the right circumstances, different objectives could temporarily align. Any faction could find itself allied with a former enemy depending on the threat; the Separatists might enlist the aid of the mana miners to finally take over the Core, for instance, or they might swallow their pride and join forces with the League in order to repel an attack by the wild druids. These shifting allegiances result is a rather dynamic setting. 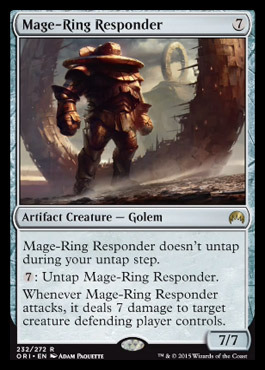 While the Mage-Ring Network sits squarely (roundly?) at the center of every conflict on this plane, there’s no shortage of stories that can be told around it: Who built the mage-rings, and where are they now? Will there ever be peace in the Core? Can the mana miners stop the Network from collapsing? And if Vryn is dying because of the mage-rings, can anything be done to save it?

Welcome to Vryn. Stay for the story.