Search
Home
Why We Play

Last week we covered what drives Spike to play magic, and I promised that we’d be discussing what formats and play styles best suit a Spike, we’re going to be talking about competitive events on a local level (and moving up the ranks in your local scene), to playing at a regional level- and even national/international Magic. Spikes get the distinct advantage of being able to play basically every format to some extent, but we’ll figure out what the best ones are for Spike to take advantage of.

Most Spikes only play on a local level- this is true solely by volume, there are a ton of players who consider themselves “hardcore” Magic players but don’t play events more competitive than Pre-Pro Tour Qualifiers. This isn’t to say that Spikes don’t make up the majority of higher competition levels, but rather that the base of Magic players who don’t attend Grand Prix, Pro Tour or even Regional Pro Tour Qualifier events. So with that in mind, let’s talk about the local level events Spike might like to play. Players playing to improve, but don’t have all the technical skills they need might like to start somewhere with lots of learning to do- like Standard Draft or Sealed. Drafting requires a ton of skills, all of which take a lot of time and effort to master- and all of which are very useful when playing at higher levels of competition. Sealed is sometimes a Grand Prix, Regional Pro Tour Qualifier, or even Pre-Pro Tour Qualifier level event format, but can be difficult to master, and changes dramatically each season. Either choice is a great place to start, if you’re looking to play competitively and learn current cards and new skills before moving onto constructed formats. 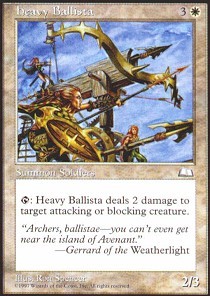 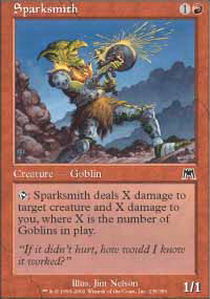 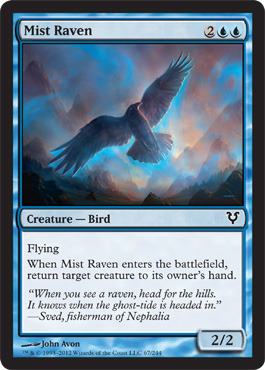 Spike absolutely thrives in constructed formats that have any amount of turnover- Standard is the best example, with Modern following closely behind. Most Legacy and Vintage players will be hybrid player archetypes, usually Spike+Johnny, but a few Spike+Timmy players find the format fun, pure Spike players do play Legacy and Vintage, but most will focus on Modern or Standard. The skills players learn in Draft and Sealed more directly translate to Standard, due to the overlapping card pools- but that’s not to say game play is changed too wildly from Standard to Modern. Standard is a great place for higher level events, since many Grand Prix and Pro Tours are run with Standard Main Events. Modern is very similar in event saturation, with many more decks to compete against, and slightly higher complexity in decision-making: where Standard is slightly higher tolerance for misplays, because a misplay in Modern likely gets you killed much more quickly than one in Standard. When Spike is looking to move up the competition level ladder, a good place to start is with Pre-Pro Tour Qualifiers, or Grand Prix Trials. Both types of event are hosted locally, at most stores with access to a Level 2 Judge, and are held at Competitive Rules Enforcement Level. This means that players are held to different standards than Regular Rules Enforcement, and can actually suffer game losses, match losses and disqualifications for things other than collusion or cheating. Spikes playing at Competitive should know the rules well, but they shouldn’t be scared to call a Judge if something seems amiss, warnings are better than disqualifications- don’t (un)intentionally cheat!

A medium-level Competitive event is the Grand Prix, which are larger events split into two day tournaments. Grand Prix don’t require you to qualify, you only have to register- I would recommend registering early, as most Grand Prix require a fair amount of travel to get to and it’s no fun to get there and be booted into the side-events for the whole weekend because the event filled up early. Grand Prix can be held as many different formats, make sure you know if you’re playing a Standard, Sealed, Modern or Legacy event, and get a ton of practice in with your intended deck. Grand Prix are a good migration into large scale events, and even if you don’t want to play the Main Event, they are frequently worth checking out, playing some Side Events, talking to guest Artists, or checking out out-of-town retailers’ sweet collections. Grand Prix events usually have cash prizes, and if you can make the cut to Day 2, you’ve got a shot at those cash prizes, or for first place, Cash and a Pro Tour Invitation! If you’ve got your sights set on the Pro Tour, the main path includes two Qualifier tournaments now- the Pre-Pro Tour Qualifier, held locally- and the Regional Pro Tour Qualifier… held regionally. RPTQs offer promo cards that are extremely valuable, and if you place in the top 4- an invite and airfare to the Pro Tour. Pro Tour level play is one of the highest levels you can achieve in Magic, with large cash prizes for high placements and Pro Points available to be won, which can help you qualify for future Pro Tours without making it through the Qualifying stages again.

Spike has a lot of options when it comes to playing Magic, it’s interesting to see which avenues people decide to explore, and how some players can quickly rise through the ranks of high level Competitive events and become permanent fixtures of the Pro Tour. Just remember, have fun when playing Magic- it can be a bit of a chore if you push yourself too hard and for most of us Magic isn’t a full time job, it’s a much beloved hobby, pace yourselves!

Signing off from a Win-and-In,